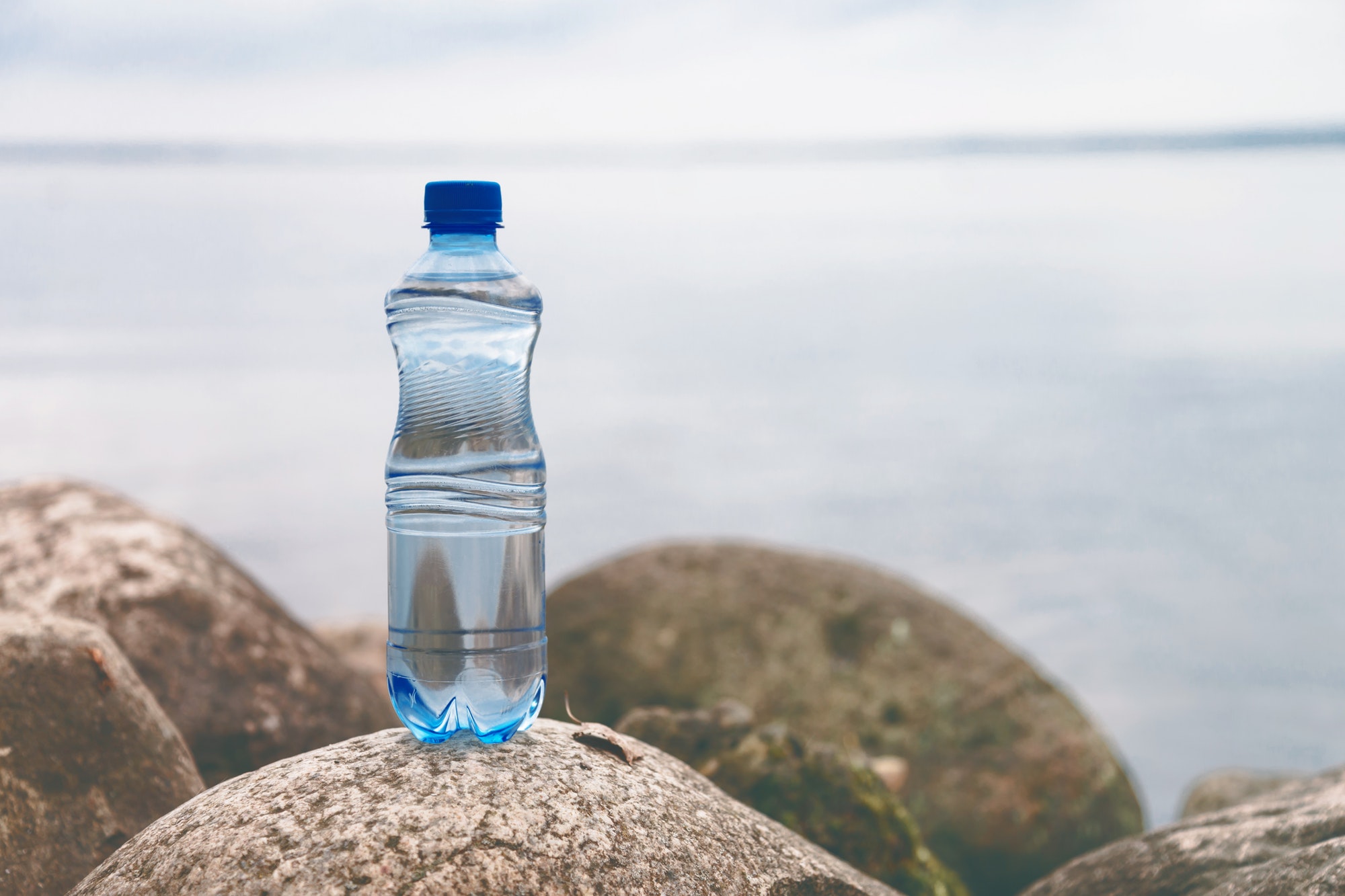 The Cost and the Numbers

Part III-“The Cost and the Numbers”

Water is better for the body than soda. There are many reasons for the recommended eight glasses of water per day while limiting soda, or better yet, avoiding soft drinks and other sugary drinks altogether. Water has numerous health benefits overall and is the best liquid for your health. These are givens.

Are plastic water bottles safe for our planet and waterways? Absolutely not!

We are not trying to start any battles with large conglomerates who control this industry. We just are laying out some facts for you to help determine your opinion.

First, let’s look at the numbers:
Nestle and the negotiators at the Sacramento Watershed came to the agreement that Nestle would pay .99 cents per 100 cubic acre-feet of water. More simply put, Nestle pays .0000000304 cents per gallon to obtain water from the aquifer at the average price of $1.25/liter that equates to a sale price of $4.72/gallon.

Nestle has also been siphoning water from the San Bernardino National Forest on a special use permit that lapsed 27 years ago, which has been causing considerable controversy in California.

Michigan, a water-rich state surrounded by four of the five Great Lakes, charges high-volume, self-supplied water bottlers like Nestle and Absopure only $200 per year in paperwork fees to operate. There’s no state tax, license fee or royalty associated with the company’s extraction of a precious natural resource.

How does Nestle get these deals you might ask? Under the premise that water is a human right. The New York Times in its May 24, 2017, article about the water rights in Michigan wrote, “Actually, it is standard; landowners and commercial businesses have long had rights in much of the United States to use as much water as they want free if they drill and pump it themselves. Even customers on municipal water systems technically pay not for the water they use but for infrastructure and energy to deliver it.”

So they get these deals based on the premise that water is a human right? Hmm, I’m confused.

There has been a lot of talk in the media about Nestle’s CEO comments on this subject stating that “water is not a human right.” In fairness to Nestle, they said they were misquoted and had detailed this on their website. The best explanation I have found is a Blog by the Huff Post ( read it here> http://www.huffingtonpost.com/george-mcgraw/nestle-chairman-peter-brabeck-water_b_3150150.html ). This blog takes the emotion out of the statement and looks at the root of the issue.

Additionally, apart from the Human Right issues; we have to look at the environmental impact on our planet. Again here are some numbers:

So to go back to our original question. Is the growth of the bottled water industry a good thing? Definitely not.

What is the solution?

We will look into that, in the next segment of this series. Stay tuned. 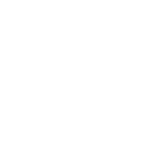 Join Our Community List For Discounts, Updates, & Much More!